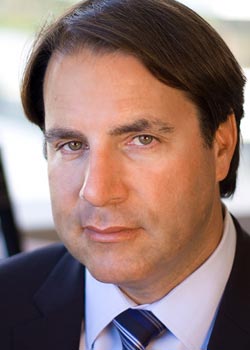 A leading injury lawyer serving clients in Toronto and throughout Ontario

Mike is the founder of Smitiuch Injury Law and he has established himself as a leading lawyer in Ontario for injury and death lawsuits. Since he started the firm in 2001, through hard work and determination, Mike has earned a reputation as a fierce advocate for victims inside and outside of the courtroom.

By regularly going to trial and holding wrongdoers responsible this only helps to maximize settlements for other clients. Mike’s experience is significant and diverse, including: 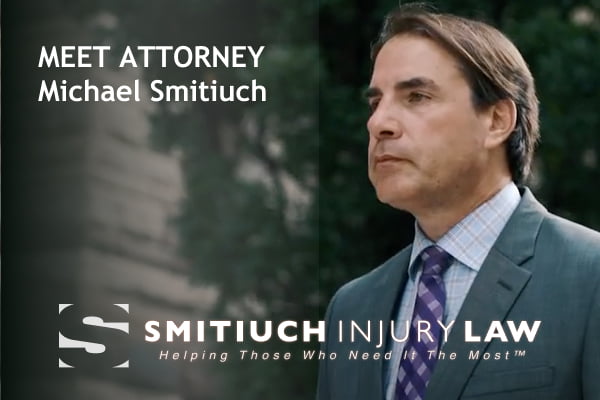 If the above results don’t speak for themselves, here is a sample of what judges have said about Mike’s performances in the courtroom:

In addition to achieving much needed settlements and trial wins for his clients, Mike is strongly motivated by injustice and unfairness in our country and he has sought to raise awareness about many important safety issues, such as the hidden dangers of wired glass, the unreasonable use of force by police and the recent shootings involving Airbnb rentals.

View or listen to interviews given by Mike.