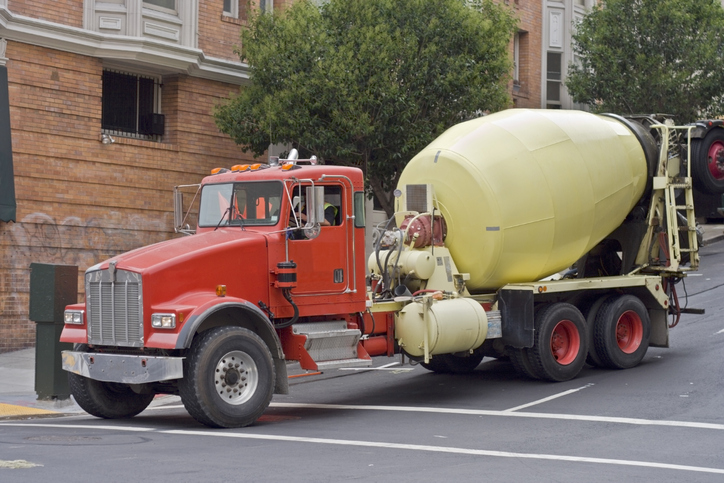 A fatal truck crash in Toronto involving a retired teacher on a bicycle and the driver of a cement truck has put into the spotlight once again the longstanding problems within the trucking industry.

Retired Thorncliffe Park teacher John Offutt, 59, was killed while cycling on Royal York Road on Nov. 20. According to police, the fatal collision happened when the cement truck driver made a right turn and crossed into the bike lane where Offutt was riding.

Safety advocates say available records for the trucker and trucking company show a history of poor driving and decisions. Repeat offenders should be better monitored and educated, they say, as such actions may have prevented this late-November fatal truck accident.

A trucker and trucking company with a checkered past

The trucker, Keven Cote, 48, of Oshawa, had racked up at least six Highway Traffic Act offenses on four occasions before the November crash. The charges against him are careless driving causing death and making an unsafe turn.

The company Cote was driving for, Maple Leaf Equipment Rentals (part of ML Group), also has a recent history of collisions and a poor safety rating.

Offutt’s family — along with many others — are left to wonder: Were violations taken seriously? Why wasn’t the trucker or his trucking company penalized after repeat offenses?

Is there a lack of oversight in the trucking industry?

Safety advocates are criticizing provincial oversight of the trucking industry and drivers who operate heavy trucks on Ontario roads. The province must require improved training for truckers and, they say, stop letting uninspected trucks operate on city roads.

On average, trucks are involved in about 27% of all cyclist deaths in Toronto, according to an analysis of police records by The Toronto Star. In Offutt’s case, the driver, Cote, was “inattentive” because he failed to yield the right of way, police say.

The penalties Cote faces if found guilty include a fine of up to $50,000, up to 2 years imprisonment, and suspension of his driver’s license.

If Offutt’s story sounds eerily familiar, you may remember another tragic crash involving a cement truck that struck and killed a 54-year-old pedestrian near Yonge Street and Eglinton Avenue in 2019.

The Toronto City Council vowed to focus on protecting pedestrians and bicyclists from the risks posed by large trucks, but change is slow. The Ministry of Transportation has taken an auditor’s recommendation for more truck driver training, especially for smaller, large trucks.

This may not, however, address the top two factors in large truck crashes — fatigue and distraction.

It’s estimated that 15% of fatal or serious large truck accidents are due to driver fatigue. Truckers are regularly driving 8-10 hours in a shift, which can be too tiring, some studies note, as prolonged driving and fatigue increases the likelihood of a crash. Some truckers also face pressure from trucking companies to drive longer than is legally allowed so they can meet unrealistic deadlines.

Still, the number of fatigue-related crashes is likely under-reported as not many drivers want to admit they were driving while drowsy or when they were supposed to be resting.

Meanwhile, distracted driving is quickly becoming a major contributor to serious and deadly crashes with tractor-trailers and other large commercial trucks. One study found that drivers were engaged in non-driving-related tasks in more than 70% of crashes.

Our Toronto truck accident lawyers can help you seek justice

When people are injured in serious truck accidents, it’s important to hold the trucker, trucking company, and anyone else who may have contributed to the crash accountable. Others who may potentially be held liable include:

If you were injured or a loved one died in a truck accident anywhere in the GTA, you can learn your legal rights and options by contacting a lawyer right away. It’s worth remembering that trucking is a multi-billion dollar industry in Canada, and claims involving serious truck accidents pose a threat to company profits. That’s why you need a lawyer on your side with the knowledge, experience, and resources to help you stand up to the trucking company and demand justice.

At Smitiuch Injury Law, our firm has been protecting the rights of crash victims in Toronto and throughout the GTA since 2001. Find out how an experienced truck accident lawyer can help you, and contact us today for a free consultation. Our offices are located in Toronto, Brantford, and Simcoe.