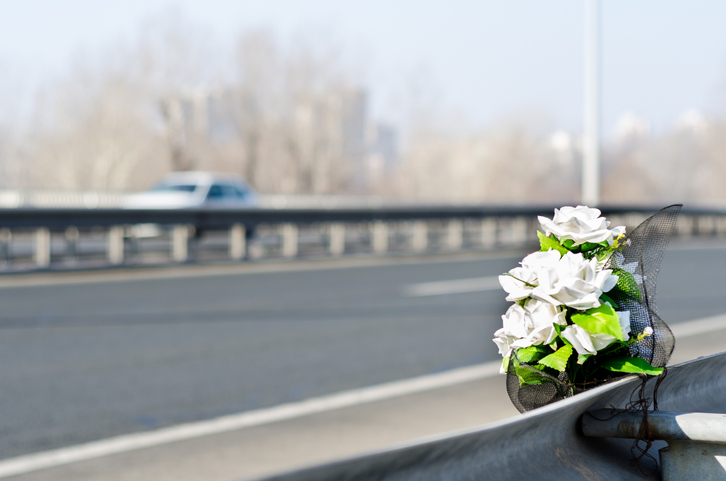 Negligent drivers put all of us at risk on the road. There are many dangerous behaviours drivers engage in that can lead to car accidents that leave people with serious and sometimes fatal injuries. Police said that a June crash in Pickering that left one man dead may have involved two such behaviours.

According to the Ontario Provincial Police, a red Toyota travelling east on 401 near Whites Road crashed into the rear of an SUV just before 7:30 a.m. on June 25. The SUV had broken down and was pulled over on the right shoulder at the time of the crash.

The driver of the SUV was a 73-year-old man who was pronounced dead at the scene despite the efforts of first responders and an air ambulance.

Police said the driver of the Toyota was a 17-year-old G2 driver’s licence holder from Toronto. They said that both alcohol and distraction were being investigated as factors in the deadly crash.

Negligent driving is a big problem

All drivers have a responsibility to follow traffic laws, respect the rights of other drivers and take steps to help keep everyone safe on the road. When they act recklessly or irresponsibly, there is a greater risk of a crash. Drivers, passengers, pedestrians and bicyclists could be seriously injured or killed.

Drunk driving accidents remain a serious problem in the Greater Toronto Area despite laws against driving under the influence. Alcohol affects judgment, impairs coordination, slows reaction time and makes it more difficult to concentrate. Drivers may think they are OK to drive even though they have a blood alcohol concentration (BAC) that is above the legal limit.

Distraction is another major cause of traffic accidents. A driver could be texting, using the phone, using a GPS, changing the radio station, eating or drinking or talking to passengers. They may think it’s safe because they are only taking their eyes off the road for a few seconds. That is more than enough time to cause an accident.

The effects of dangerous driving habits

As in the Pickering crash, dangerous driving habits can cause fatal injuries. Lives are changed in seconds. Family members and friends are left in mourning after the sudden loss of their loved one. If the victim was a provider, families can be left struggling financially. Children may grow up without a mother or father.

A crash caused by a negligent driver can also affect the lives of people who survive the crash. They may be left with serious injuries that require medical treatment. Medical expenses can add up quickly and become overwhelming. If a victim can’t work, there is less money coming in and they are left wondering how to pay the bills.

An experienced lawyer can hold negligent drivers accountable. Smitiuch Injury Law has been fighting for the injured in the GTA since our founding in 2001. We investigate accidents, using industry experts to build strong cases. Our lawyers demand compensation and are not afraid to go to trial. We regularly go to court – and we know how to win.

If you’ve been injured or lost a loved one in a drunk driving accident in the GTA, contact us to schedule a free consultation. We have offices in Toronto, Brantford and Simcoe.