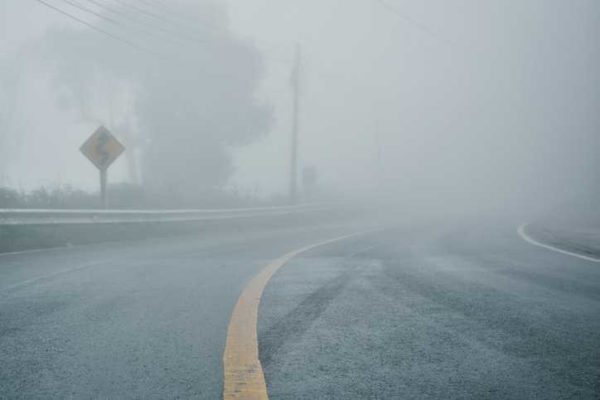 Everyday, we face risks on the road. Many of us adjust how we drive based on weather conditions, road defects, construction zones or even poorly designed roadways. When we encounter such challenges, good drivers give themselves more time to get from point A to point B.

Many of the challenges we face on the road are environmental factors. They may not necessarily cause an accident. But they can be contributing factors, including:

Why crashes can’t be blamed entirely on environmental factors

In order to avoid a crash, drivers must pay attention and use their driving skills when navigating their way through such environmental factors. Drivers who use caution, act responsibly, and allow themselves extra time are far less likely to be involved in crashes than those who don’t adjust their driving. Here’s why human error is often the real cause of many crashes:

How the insurance company may try to shift the blame?

If you were involved in a crash, the environmental factors involved will likely be documented on the police report. Be aware that the insurance company who represents the at-fault driver may try to use environmental factors as leverage against your claim. They may claim that the other driver’s actions didn’t cause your crash. Instead, they might blame bad weather or poor road conditions.

This is a trick the insurance companies may use to downplay your claim and avoid compensating you to the fullest extent. That’s why it’s critical that you avoid speaking to the other driver’s insurance company. Instead, talk to an experienced Toronto car accident attorney as soon as possible.

Smitiuch Injury Law can investigate your crash, gather the facts, and deal with the insurance companies on your behalf. We can also place an accurate value on your claim and fight to maximize your compensation so you don’t have to pay for damages out of your own pocket.

To learn more, contact us online and schedule your free legal consultation. You can also call our Toronto office at (416) 621-1551.