Where does driver impairment begin? 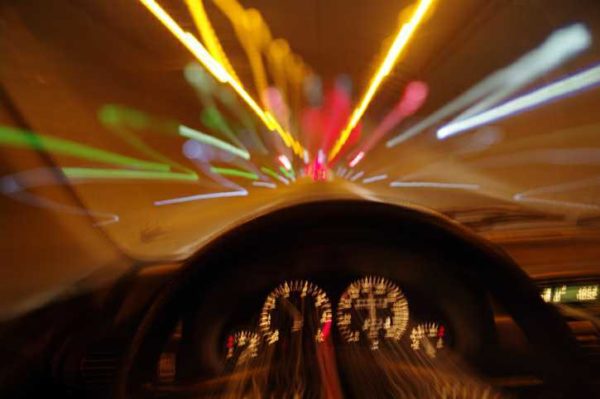 It’s illegal to drive with a blood alcohol concentration (BAC) of 0.08 percent or over throughout Canada. In Toronto and throughout Ontario, drivers can face legal consequences for driving with a BAC between 0.05 and 0.08 percent.

Moreover, driving while under the influence of recreational drugs can get drivers arrested. Police all over Toronto work hard to protect our safety by keeping impaired drivers off the road.

In 2015, police reported 72,039 impaired driving incidents across Canada, including 3,000 drug-impaired incidents. This accounted for 201 incidents per 100,000 residents.

Sometimes, there are people who get away with driving while impaired. Impaired drivers who go under the radar — whether or not they are breaking the law — are far more likely to be involved in crashes than drivers who are completely sober and alert.

Impairment after only a few drinks

It doesn’t take much alcohol to cause some impairment. Drivers who are below the BAC range of 0.05 to 0.08 percent are often considered “buzzed drivers.” At a BAC of 0.02 to 0.03 percent, they may experience some relaxation, lowered alertness, lowered inhibition, and some impaired judgment. Of course, there is also the risk of drowsy driving for drivers who don’t receive enough quality sleep and then consume even small amounts of alcohol.

When drivers reach a BAC range of 0.04 to 0.05 percent, reaction time starts to become delayed. This can be dangerous when a driver encounters an emergency situation when he or she must apply the brakes or swerve to avoid a crash.

Once drivers reach a BAC of 0.05 percent or greater, impairment becomes more profound. At this level there is the risk of crashes at full speed due to inability to judge driving situations or even complete loss of consciousness.

Driving under the influence of certain medications

There are many people who underestimate the effects of certain medications and over-the-counter drugs. Impairment can often be caused by:

These medications often cause drowsiness, loss of muscle control, delayed reaction time, blurred vision, and impaired judgment. Those who plan on using these medications should consult with a doctor to learn about the side effects and avoid taking them before driving.

What should I do if I was involved in an impaired driving crash?

If you were involved in a crash with an impaired driver, it’s important that you speak to an experienced Toronto car accident lawyer to learn about the legal options available to you.

You may be eligible for compensation to cover your medical expenses, property damage, and other crash-related damages. You may also be compensated for lost wages if you’re unable to attend work and earn a paycheck.

To get started on your claim, contact Smitiuch Injury Law. We have been helping crash victims throughout the Greater Toronto Area since 2001. Our legal consultations are confidential and free of charge.